This was the headline from a 62 year old reader’s email – we were wondering who we pissed off this time.

The reality was that this came from Doug Fayle, a Massachusetts Local asking about details of the White Knuckle 300 Ride (http://on.fb.me/GM0PHD) . Doug, you got our attention and I hope we answered your questions. [Much more below] 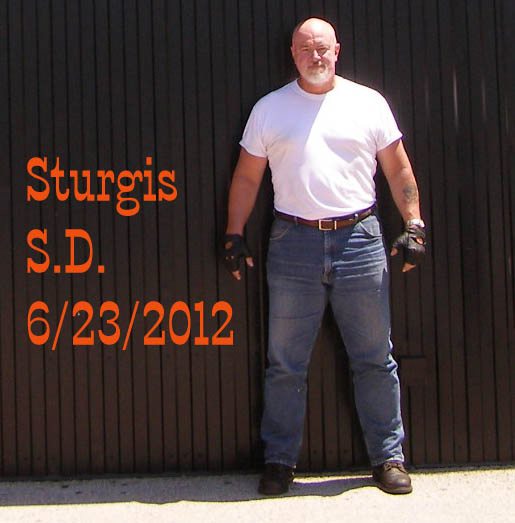 This led to a conversation about the 62 year old reader’s long distance riding – it was clear that you needed to read about Doug’s adventure.

Doug: In terms of endurance, my trips are not technical endurance. I am not in the market for an iron butt award. To me, spending ten to twelve hours a day for a week or more is endurance. This past summer, I did a rather short tour to “run in” my new Road Glide. Left Wrentham at 5:30 AM and when I got home ten days later I had logged about 3500 miles.

Beantown Baggers: Nice break-in, where did you go?

Doug: I went south to Virginia, toured the old mining towns of West Virginia for a couple of days. Then I headed south to the highest point in Georgia called Brasstown Bald. After Brasstown Bald, I turned northwest for Nashville, TN to visit the home of my favorite president, Andrew Jackson. I rode east to Gatlinburg, TN and crossed the Great Smokey Mountains to Cherokee, NC. 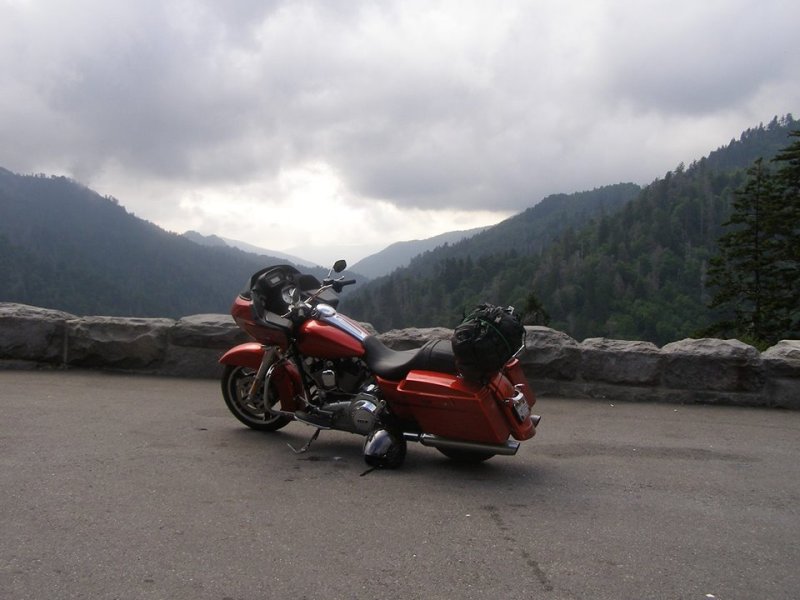 Doug’s Roadglide in the Smokey Mountains

Beantown Baggers: What was your route home?

Doug: I jumped on the Blue Ridge Parkway and the back into New England.

Beantown Baggers: Sounds like a great ride – was that your first distance ride?

Doug: Not at all. The summer before, I did 6,500 miles. This included the Bear Tooth highway in Wyoming and Montana, Yellowstone National Park, the Little Big Horn, the Grand Tetons, Jackson Hole, Steamboat Springs, Utah, Idaho, and crossed back over the Rockies on the Trail Ridge Road. Drove south to Pueblo, then turned east into Kansas. Drove through Dodge City, and then started drifting northeast and back home to New England. (See BTB Articles on Yellowstone and Beartooth below) 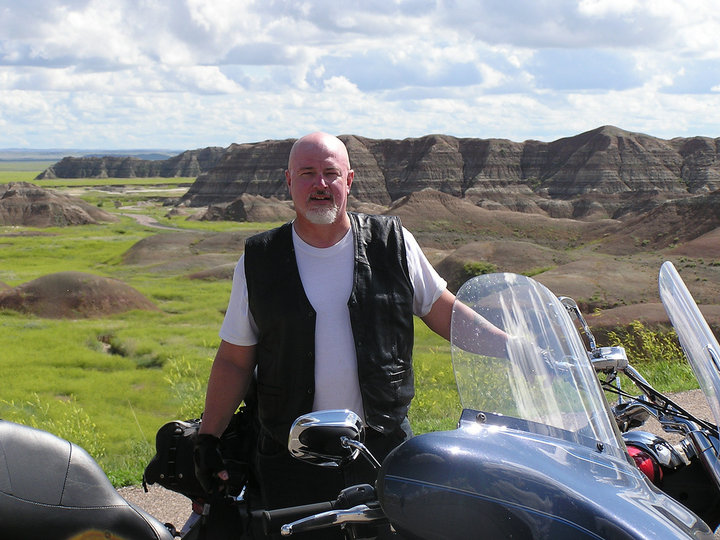 Doug Fayle in the Badlands

Beantown Baggers: What was the most grueling part of the ride?

Doug: Temps got to 113 degrees in southern Colorado and Kansas. That was a bitch! Nice trip though.

Beantown Baggers: You’re riding hard at 62 years of age. Any advice to the Beantown readers?

Doug: Keep on living. The fact is, I am flattered that you’ve picked me to interview. In my mind, when I can’t climb on a bike and turn into the wind, only then will I think of myself as old. Until then… Ride baby, ride!!

Beantown Baggers: I’m inspired to go for a blast right now and fight the reaper for another 20-40 years! 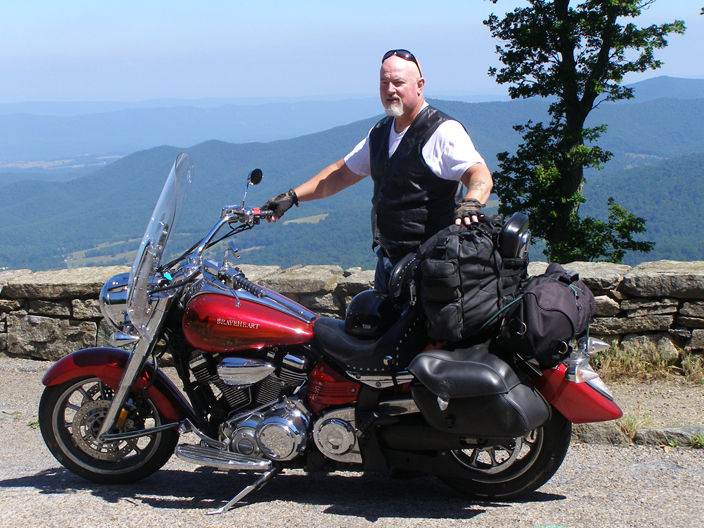