Every time a metric cruiser graces the pages of our site, we are reminded of a principle we call the Harley Paradox. This is the schism between Harley Riders and everybody else. Normally metric cruisers receive a little love from the general public evenly balanced by a handful of people showing their distain toward our publication for featuring non-US baggers, an insult to their core sensibilities.

Now before anybody thinks this article is “un-American” you should know that as writers and riders, everybody at Beantown Baggers happens to ride Harleys. We do this out of  personal preference driven by a number of factors but many of us did start on metric scooters before we could afford a Milwaukee-born extravagance.

A guy towing his bagger by means of Porsche in Aspen, CO on a beautiful sunny day.

The irony is that as riders we normally have a number of motivations for this hobby including camaraderie, freedom and a creative streak to build or design something original. There is a general disdain for the guy who drops a fortune on a bike and spends more time in his 911 Cabriolet on sunny Saturdays than on an over-chromed CVO. (Worse yet is the photo featured below with the guy towing his Bagger by means of a Porsche on a beautiful sunny day in Aspen, CO.)  So why do we demand that people spring for a Harley to “earn” respect in front of dive-bars across the country?

The inherent challenge is that a Harley will set you back $20,000 or more and not everybody can afford the luxury associated with this brand. Less affluent riders fear hostility from other “road scholars” toward their metric decision and as a result may forgo joining this community choosing to wait until finances can better support American sheet metal.  The fact remains that many bike brands are unquestionably a lower-cost entry into the motorcycle community than a Harley Davidson

So why do people have such strong feelings about Harley versus the rest of the world? Over the past few months we taken inventory of the reasons people often get angry with these non-Harleys on the site.

Harley Davidson is one of the last strong iconic American brands that symbolizes freedom and American industrial expansion. This feeling is supported by a deep history closely associated with the bars and shield (not to mention a multi-million marketing budget reinforcing the view that Harley Davidson owns freedom and the open road). Along with the fact that Harley engineering has been vastly improved over the past twenty years helps explain why many would prefer to part with their house, boat and most any other worldly possession before loosening the grip on their 2004 FLHP. With that said, none of this explains the deep seeded animosity toward metric riders.

One obvious answer can be that Harleys are made in America and we should support our home-made products whenever possible. But if you use this rationale, shouldn’t it expand to all products? This would include your car, phone, stereo and TV. Do you know how many phones or TVs are actually made in the USA? Not many. If you look at your American truck there is a great chance that many parts have been made either oversees or south of the border. Separately, if you have ever shopped at a Walmart your American-centric argument has just been busted.  Have you checked the label on your Harley apparel?

A second catalyst of the Harley Paradox might be fear of Japanese taking over the world industrial economy? This was a palpable fear in the 1980s resulting in pop songs such as “Turning Japanese” by the Vapors. The shift of industrial focus also influenced movie greats such as Gung Ho starring Michael Keaton. Honda, Yamaha and Kawasaki all produced less expensive and relatively dependable bikes in the decade of excess but is this fear of Japan bankrupting the US still real? It seems that these days American Exceptionalism is more at risk with China than Japan.

To be clear, Beantown Baggers does not subscribe to this philosophy but the photo illustrates the divide in this riding culture

Yet another objection is that many non-US bikes are poorly made or lack soul. It’s true that Japanese bikes favor plastic parts in place of steel in some areas but that is no reason to show contempt to the owner of the bike. Do the bikes lack soul? Again, this is a personal judgment call that shouldn’t necessarily lead to abhorrence of the operator.

The question still stands – why do some people detest non-Harley Davidson motorcycles?  Moreover, does that make all of us who wouldn’t consider riding one a Harley Snob? Where is the line between the driver of the Porsche towing a spotless dresser and somebody who requires a $20,000 hobby allocation to be accepted?

In an earlier article we highlighted questions we feel are the most important when choosing riding buddies:

Have we missed any?

It seems like none of these questions require exorbitant budgets but rather a mentality of somebody who wants to experience the world freely, openly and perched above two wheels. 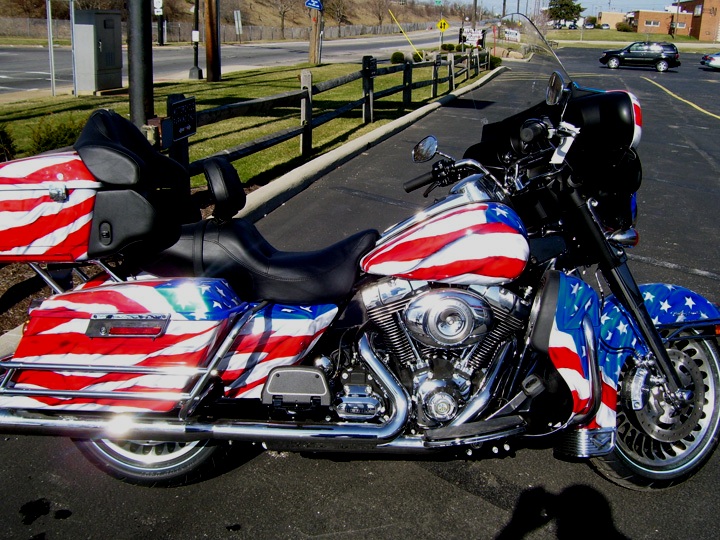 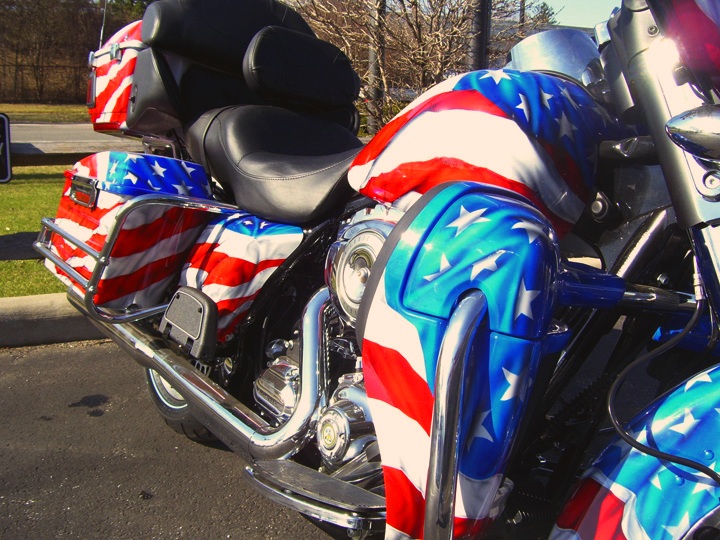 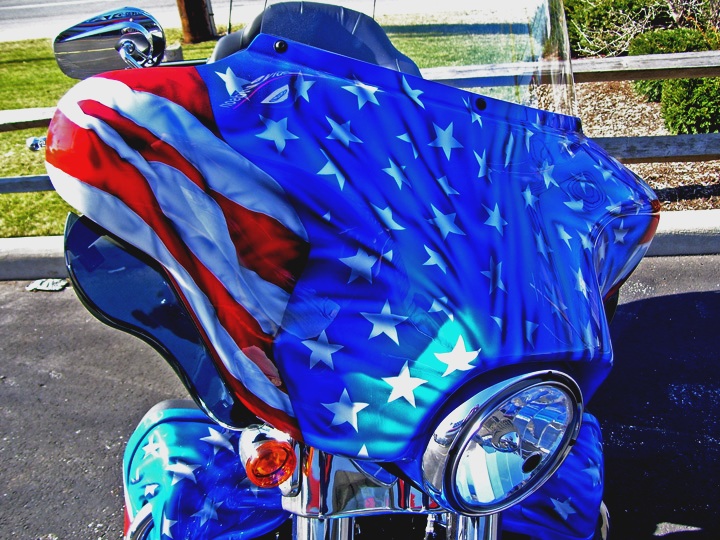 Let us know your thoughts and send your letters to beantownbaggers@gmail.com