Breaking News
Milwaukee, April 1, 2014 — Harley-Davidson, Inc. (HOG) has announced agreement to be acquired by Japanese owned Kawasaki Motor Company LTD today, Tuesday, April 1, 2014 for an undisclosed sum.  The public is invited to attend an audio webcast with Kevin Wardell, Chairman, President and Chief Executive Officer and John Only, Senior Vice President and Chief Financial Officer, Harley-Davidson, Inc. from 8:00 AM to 9:00 AM (Central Time).  A downloadable slide presentation will also be available as support to the webcast.

“This is a great day for motor-bicyclists all over the world.  Now you will all be able to say you own a Harley but pay much lower prices due to major cost savings of substituting plastic for the steel parts, a practice commonly known in our great Kawasaki/Harley Davidson facsimiles!  Non-Riders all over the world will still be able to buy closets full of ‘Harley Davidson apparel’ without actually needing to know how to ride a motorcycle.  In addition, we will send rider certificates upon request to anybody who would like to look as if they ride a motorcycle, this will be stamped with the official seal of approval by Kawasaki Motor Company LTD readable via a Sturgis secret decoder ring.” – Kesuke Morita Miyagi – Chairman of Kawasaki Motor Company LTD Kawasaki Kawasaki 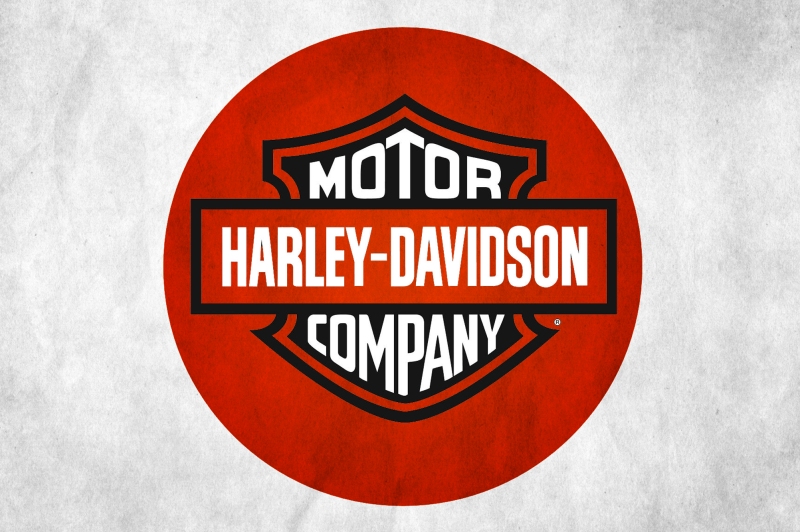 FYI, none of this is in the least bit true.