The last 24 hours and 37 minutes have been a brutal test of my will, and drive to accomplish something that has never yet been done. But now I ready myself for celebratory ale after completing the first ever Ironbutt 1,500 without taking a single stop.

The stars had to align with months of preparation for this ride. Caffeine was struck from my diet four months ago. A new workout regimen was aggressively undertaken. My diet has been scientifically altered to avoid unnecessary excretion and an increase of sodium was added to the day’s intake to avoid unnecessary soiling of my adult diaper (necessary to avoid bio breaks between Boston and Louisiana).

With all of this excitement and fervor I can’t help but thank Harley Davidson for building the first electric Bagger just a few years ago. They took all of the room in the baggers of the 2010s custom bagger days and incorporated new fuel cells that can manage a 1,500 mile ride without need for an extra charge. I still laugh upon recalling the skepticism around “Live Wire”. For those who don’t know their early century history, this was the motor company’s first electric’s prototype name. The bike was introduced on that humid June day back in 2014 and though it wasn’t available to the public, It was an example of what would come from Harley in years to come. Harley purists hated the idea of change. The low pitched murmur and exhaust sound for which Harley’s were known was not present. “It will be the end for Harley” some people said. Metric Riders lamented the day, as they could no longer say that Milwaukee was a company void of innovation.

Now here we are, a mere thirteen years later and all bikes have followed Harley’s roadmap. There is no lack of love for the classics, the Knuckles, Pans and Shovels that defined the company’s early days.  The Evos and Twin Cams to define the next generation and resurgence of Harley but that summer day in 2014 set the standard to which all innovation has been judged.  From that day onward there was no turning back.

This ends today’s entry. After 1,547 miles and no breaks I’m running on fumes… but ironically, my bike is not. 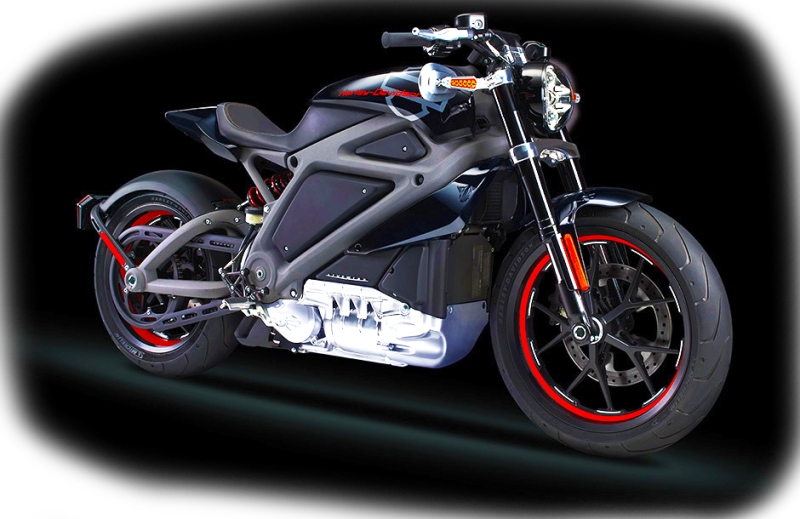 Magazine cutout from the original Live Wire bike back in 2014