This just in announced by HD and well timed in getting in the last word at Sturgis.  The speculation and hype has been answered – the 2015 line up will include the beloved Road Glide.  (more below…)

A smart move on their part because, as recently as last week, Victory was first in announcing at the world’s most infamous biker gathering they would be releasing the Magnum, a touring model that will undoubtedly rival the 2014 Street Glide.  We called HD out in the expectation that they should be first to market (always) given their iconic position in the motorcycle industry.  That said, whether this was planned or not, they got it done and may have cast a shadow over the Magnum release.  We couldn’t be more thrilled to have been a confidant and trusted advisor during this time (sarcasm).

To what you really care about: the specs.  There’s no doubt this is an improvement though we have yet to test ride it.  Ride a 2009 HD and ride the same model, but 2014 version.  We had the opportunity to do this recently with a Road King on our 300 Ride and couldn’t have been more pleased with the agility and breaking power of the bike let alone newfound torque.  If you’re going to lead a ride like that, you need a machine that is ready, willing and able.  This bike executed properly – a sign that like with all technological innovation, ideally performance is improved in each release.

The most obvious change is the fairing design which simply put, looks like it’s got a chip on it’s shoulders; it’s more aggressive.  Great, a look to match our attitude!  However, form does meets function here.  The new design is said to diminish head buffeting which we can all appreciate.  Adding, a fixed frame design, both of which will reduce fatigue in those long hours on the road which means more safer and thus enjoyable miles.  Per Harley, the triple splitstream vents that open and close, “equalize pressure in front and behind the windscreen.” 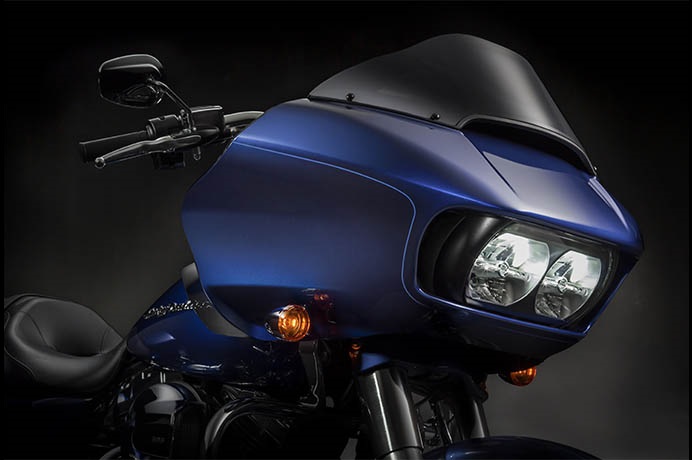 The dual Daymaker headlamps on the low end give much more spread and on the high end considerably more spread and also intensity in light emittance.  Translation: you’ll see all those deer you’re used to missing unless of course you already use Daymakers.

And for all you Harley traditionalists, change is the law of life or so some existentialist philosophy professor once told me.  The dash tech with touch screen display is here to stay, BUT is optional.  We appreciate the roots from where motorcycles came in their raw and most basic form, but embrace innovation that enables us to ride more often and for longer periods.

On braking, newly introduced linked brakes enables the rider to stop better.  No other way to say it.  This is optional with ABS, but will allow the bike’s computer to decide where and how much brake to apply when you find yourself stopping behind a car that slammed on its brakes or headed into an off ramp far faster than you should have in inclement weather.

For those of you who don’t plan on changing out the handlebars, which there is zero shame in not doing you’ll now be 5.5 inches closer to them.  This makes a bike that is longer, actually shorter and easier to handle.  Something to keep in mind if you’re not the dude from The Green Mile.

All in all, we are excited.  What’s your reaction? 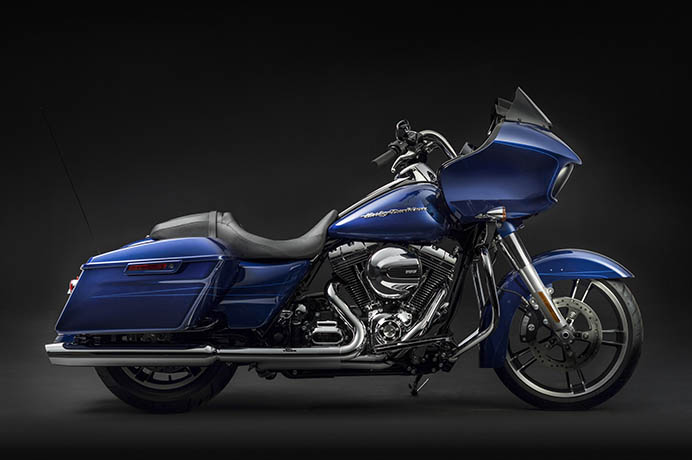