Some days the riding just should simply never end.

Somebody recently said they experienced a feeling, circumstance, moment that was so moving that she would like to bottle it and carry it with her.  If anything ever goes against a better plan, she could open that bottle and for a brief time, she would relive the amazing moment preserved for all time in that bottle.  If only Friday May 9, 2014 fit in a bottle – I’d have a new business and be a very rich man!

The day started out carving through narrow strands etched into the hills that house Cinque Terra in Italy. These narrow roads led to a construction blockade likely signaling a road closure.  It’s times like this where ignorance of a local language is actually a benefit.   I would push on and a following bike (BMW GS1200) would follow my lead.  By this point I had no intention of backtracking and being stuck on a highway for the day’s journey to Avignon.  The only highway on today’s agenda was through Genoa as I had already covered many of the twists from that city just three days ago.[More below] 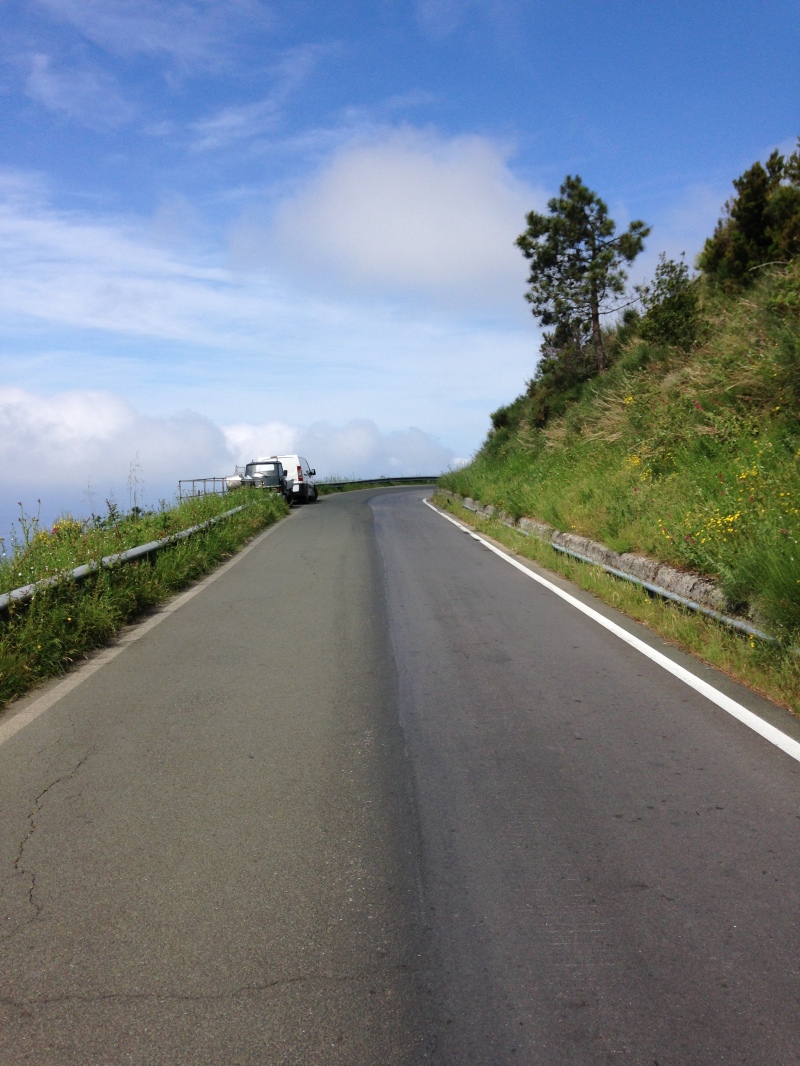 Immediately upon entering the closed road I encountered two boulders, each measuring two to three feet across.  Sand and gravel was strewn across the road and some loose branches would provide an interesting addition to the gauntlet in my path.  Part of the road had been washed away leaving only 3′ of dirt with a 150′ unprotected drop immediately to my left.  This wasn’t the wisest decision and by the way he tenuously handled his bike, my impromptu riding companion felt similarly.  Eyes glued to the road (or what was left of it) I stopped paying attention to my GPS and took a right hand turn onto a single lane, 48″ wide road.  This road, I would learn was single lane but functioned for traffic in both directions.  The surroundings reminded me of a miniaturized version of Southern Vermont where everything, including the land, houses and oncoming cars were similar to New England, only much smaller. [More below]

The road proved to be a challenging stretch but more than enough to wake up my senses in preparation for an epic riding day.

After exiting the farmland and picking up the AutoStrada (highway) for a short stretch, it was back to single lane blacktop.  To my left was a snow covered mountain – such a brilliant site on a 70 degree day.  My camera feverishly clicked as the Triumph 800 pressed forward.  Unsure when I’d next ride in such breathtaking scenery I slowed to take in the postcard view? [More below]

The mountain was called Limone Piemonte and luckily there was a gas station before I entered the most magnificent mountain range known to man.  I would head far North to catch the the Italian Alps to ride over the border to the French Alps.  Words, video and photos cannot possibly describe the fresh mountain air, heart racing twists and civil engineering masterpieces that live in this range. [More below]

Two sites that stood out in my head were a car that was lodged on top of a guardrail (the driver was apparently alright) after she failed to negotiate the harsh turn.  This was immediately followed by 14 switchbacks stitched into the mountain in such a way it suggested that road crews were provided a blueprint of the plans by mother nature herself!  There is no such thing as too much of this riding – it is tiring, nerve-racking and will leave you completely stranded if you misjudge a turn or overestimate your fuel efficiency… Such risks are well worth taking.

At one point, after leaving the mountain range and filling the tank, I found myself riding through back roads of France in 65 degree weather.  Visibility was great for an evening ride as the moonlight guided my path.  As I looked for a place to sleep, one small voice in my head suggested that I just keep riding and sleep another night.  I didn’t want the day to end.  Even the more settled areas had some of the most spectacular architecture in recent memory.  Scenes, views and feelings like this come but once in a rare while.  [More below] 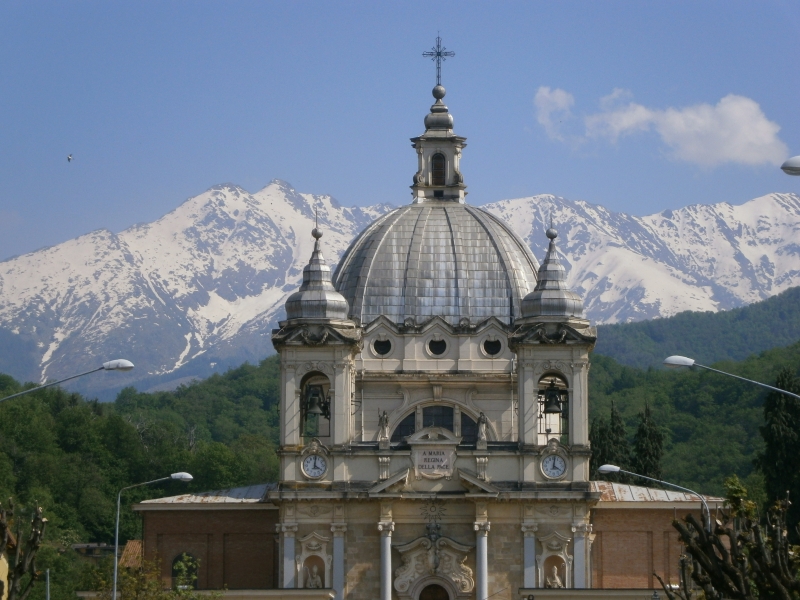 Finally I stumble on an old fortress that encompassed the city of Avignon.  A light dinner of duck confit washed down with a fitting glass of the Chateneuf Du Pape (the wine of the region) would complete an absolutely perfect 500 mile day. 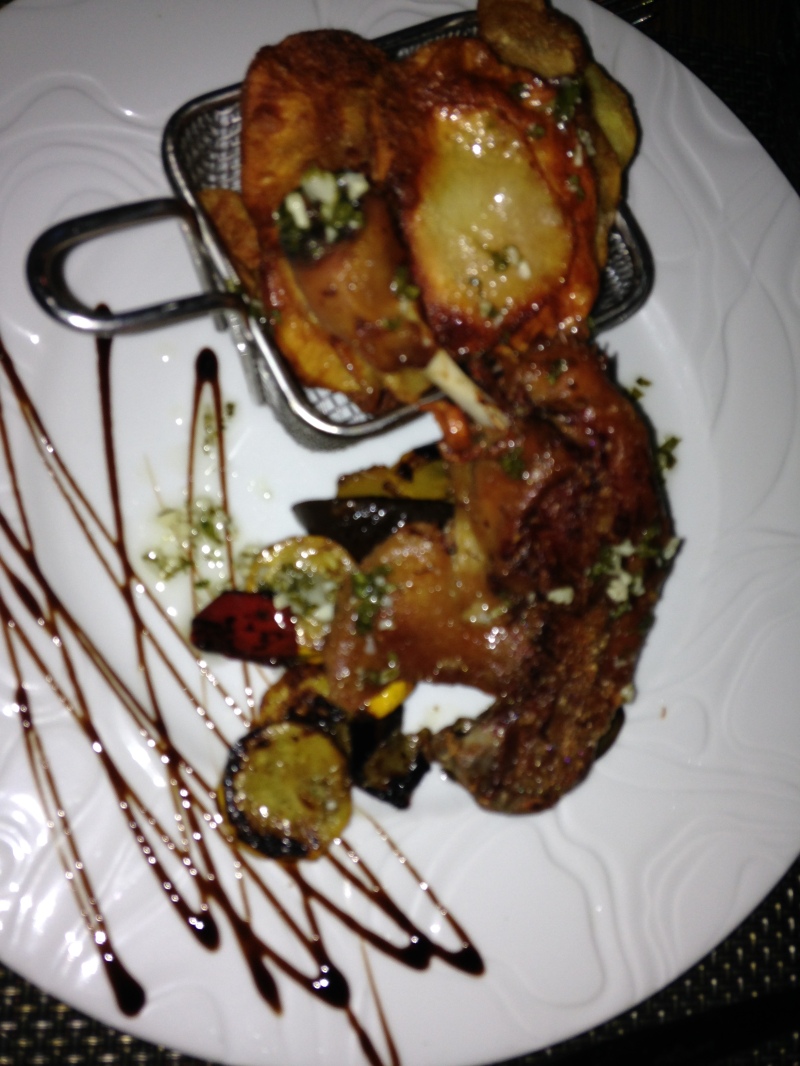 I don’t know which part of this day would be best with a duck confit dinner or the incredible pastries I devoured along the way but I do know that this little pick-me-up would go much further than any spirit native to the region of these spectacular roads!

More great photos from this incredible day below! 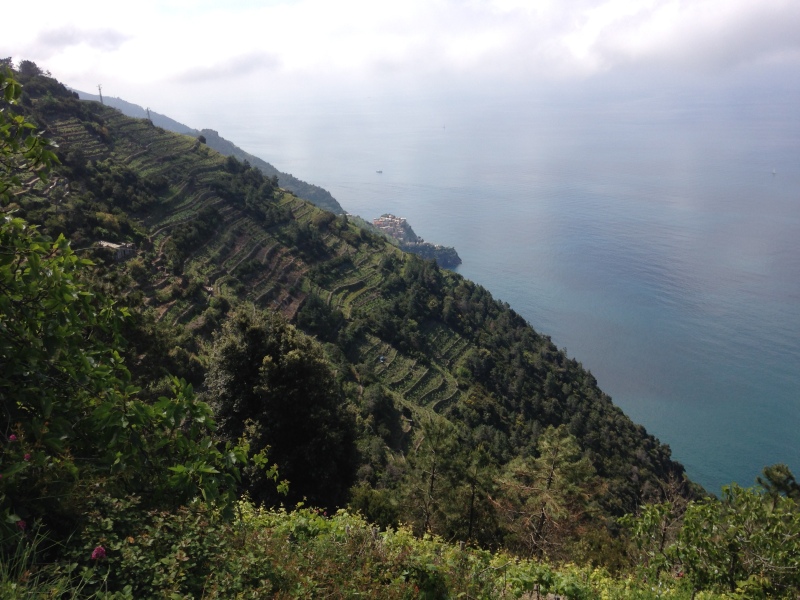